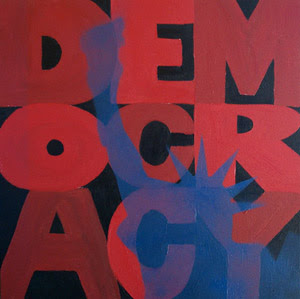 In Vermont, voters passed a constitutional amendment that will allow 17-year-olds to vote in primaries as long as they will be 18 by the date of the general election. In doing so, Vermont joins a growing number of states that are empowering these young voters.

The Saturday Voting Act was approved in San Francisco, requiring the city to open all polling places on the Saturday before Election Day in the November 2011 city election. Proponents argue that a weekend voting option would make it much easier for working citizens to get to the polls. The Census Bureau reported that in 2008, the most common reason registered voters said they did not vote was because of their busy schedules. Even before the act passed, New York City Mayor Bloomberg announced his support for the initiative, signaling that NYC might be next.

These and other ballot measures were a positive step forward, but naturally there is much more we must do to make our democracy more inclusive and ensure that those who can vote have a vested interest in doing so.