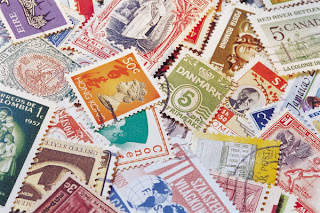 In a world of email, text messages, Twitter, Facebook, and everything in between, sometimes the hand-written letter can get lost. But not this week, because tomorrow kicks off National Letter-Writing Week (January 8-14)!

If you don’t have a pen pal, consider writing to one of your state legislators or your congressional representatives about an issue that matters to you. A letter is a great way to start (or build) a relationship and make sure your representatives know that you’re paying attention.

Remember that you don’t have to write about something that upset you. You can thank your representative for their support on an issue, or compliment them on a job well done; everyone occasionally needs some words of encouragement, and elected officials are people too. Either way, remember to be courteous, even if you disagree with something or someone.

Want to get others involved? Organize a letter writing party!

Your recipient(s) will thank you. And our trusty postal workers–who often deliver ballots as well–will too.

Leave a comment and let us know who you plan on writing to this week.