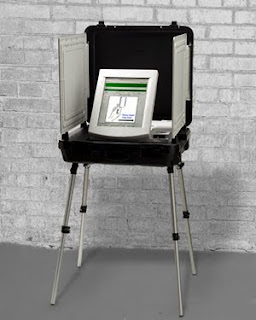 The Brennan Center for Justice released a new report, “Voting System Failures: A Database Solution.” The report–inspired by tales of failed voting machines and lost votes–suggests a simple solution to the mayhem: a “new and better regulatory structure to ensure that voting system defects are caught early, officials in affected jurisdictions are notified immediately, and action is taken to make certain that they will be corrected for all such systems, wherever they are used in the United States.”

Specifically, the Brennan Center calls for the creation of an accessible national clearinghouse that tracks reports of voting system malfunctions. The key elements of the envisioned clearinghouse are: